Gina Kelly's evocative, B&W portraiture captured our attention and hearts when featured as an ekphrastic prompt on a website for poets in the Upper Midwest. Gina first mastered basic photographic skills under the tutelage of landscape photographer Larry Schwarm, before moving on to a long-term mentorship with Jock Sturges. She has exhibited in Kansas, Ohio, Oregon, Texas, Arizona, California and New York. Her work has been published in The Utne Reader, The Sun and Shots Magazine, among many others. In 2001, Gina's cover art for an Oprah Winfrey book club selection caught the attention of a trauma therapist who, in collaboration with Gina, introduced Gina's portraiture as a healing medium for women's therapy groups in Arizona and Ireland. Nothing could be more gratifying to the artist, who is thrilled whenever her work is able to touch a place inside her viewers. Reflecting on the vulnerability of her own girlhood, Gina has often favored portraiture that memorializes the emotional freshness of that fleeting developmental era. Her images consistently offer a compelling level of emotional accessibility that dares her viewers to step into the dawning cosmos of her young photographic subjects. Readers can visit Gina's on-line studio at www.ginakelly.com for a broader selection of her photographic art. Our special thanks to Gina for her help in launching this inaugural issue of The Linnet's Wings. @M. Cavelli, Writer's Comer/The Linnet's Wings

Kelsey is a Butterfly 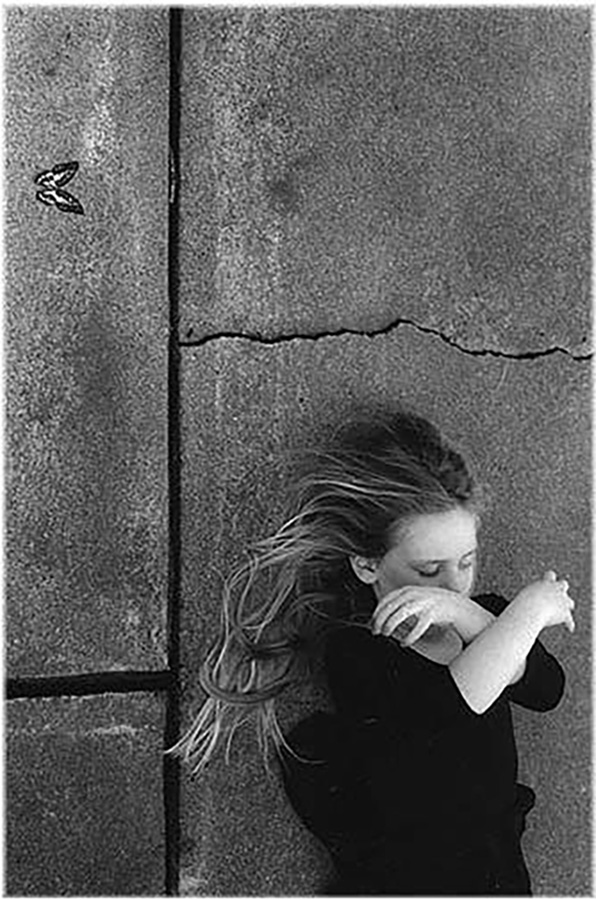 Self Portrait by Gina Kelly 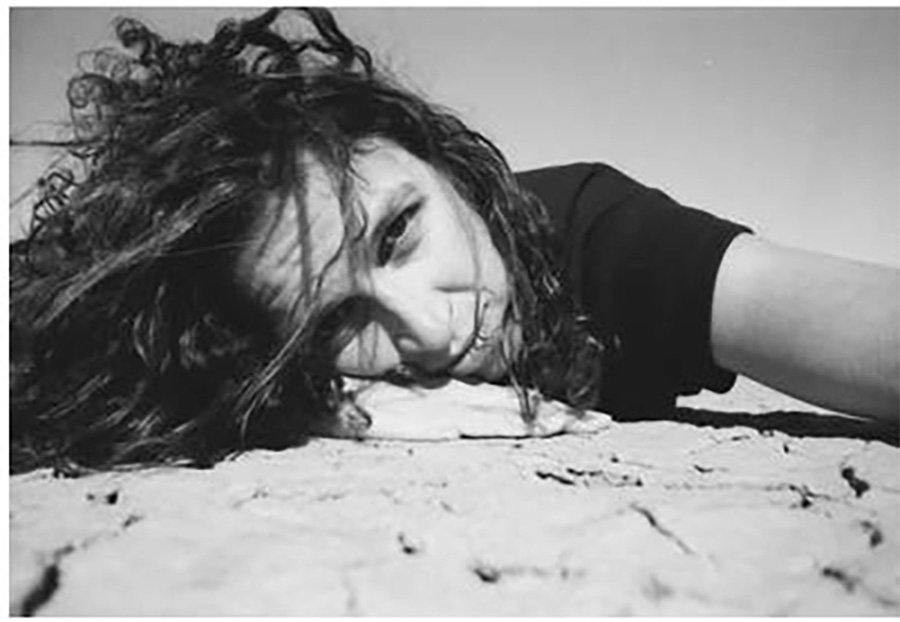 Kelsey in the Garden by Gina Kelly 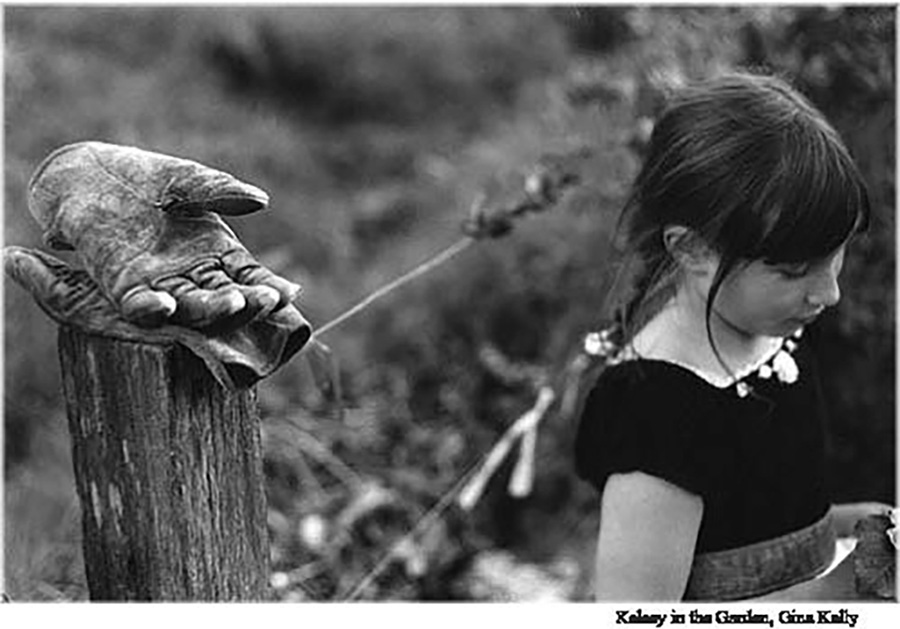 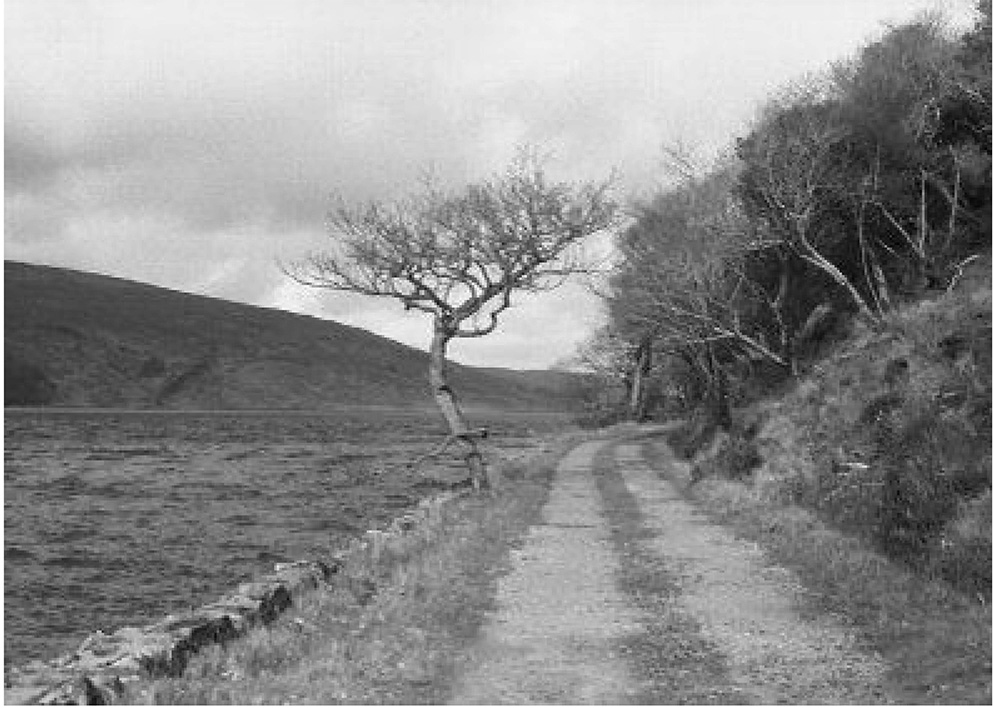 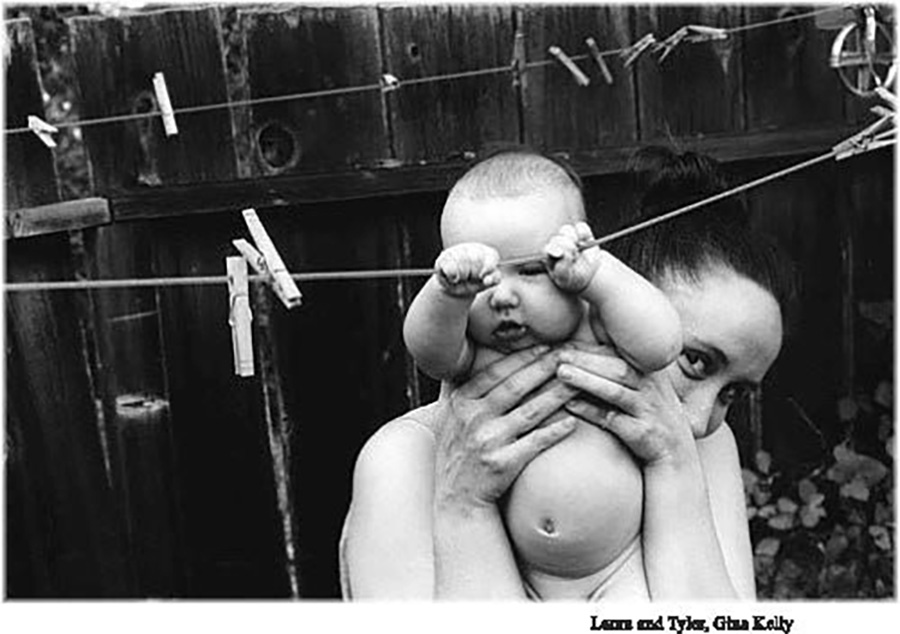 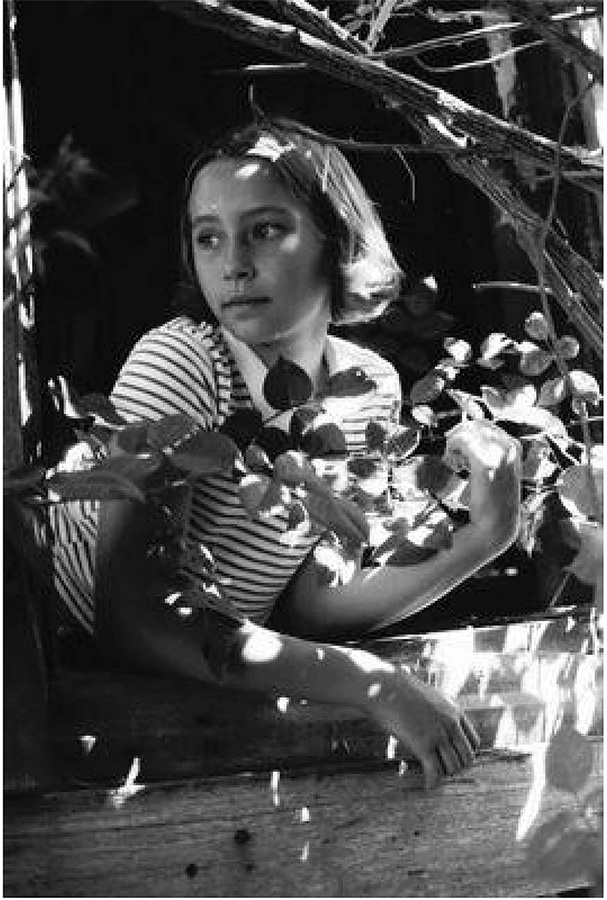 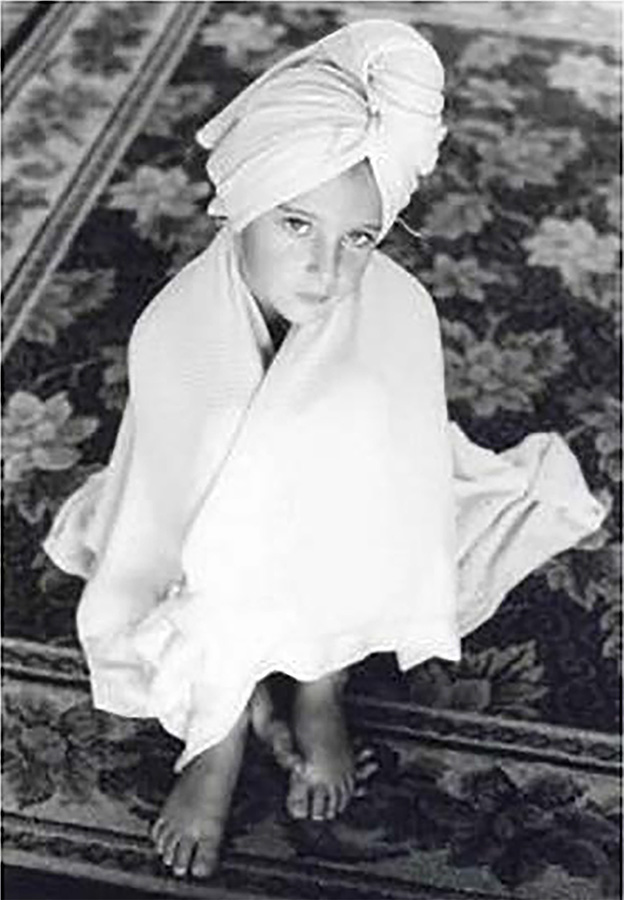 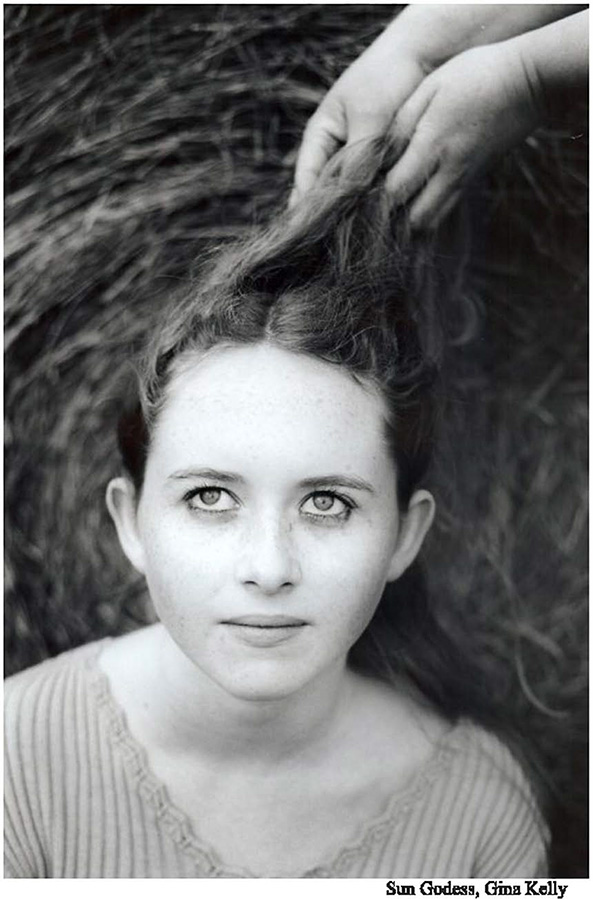