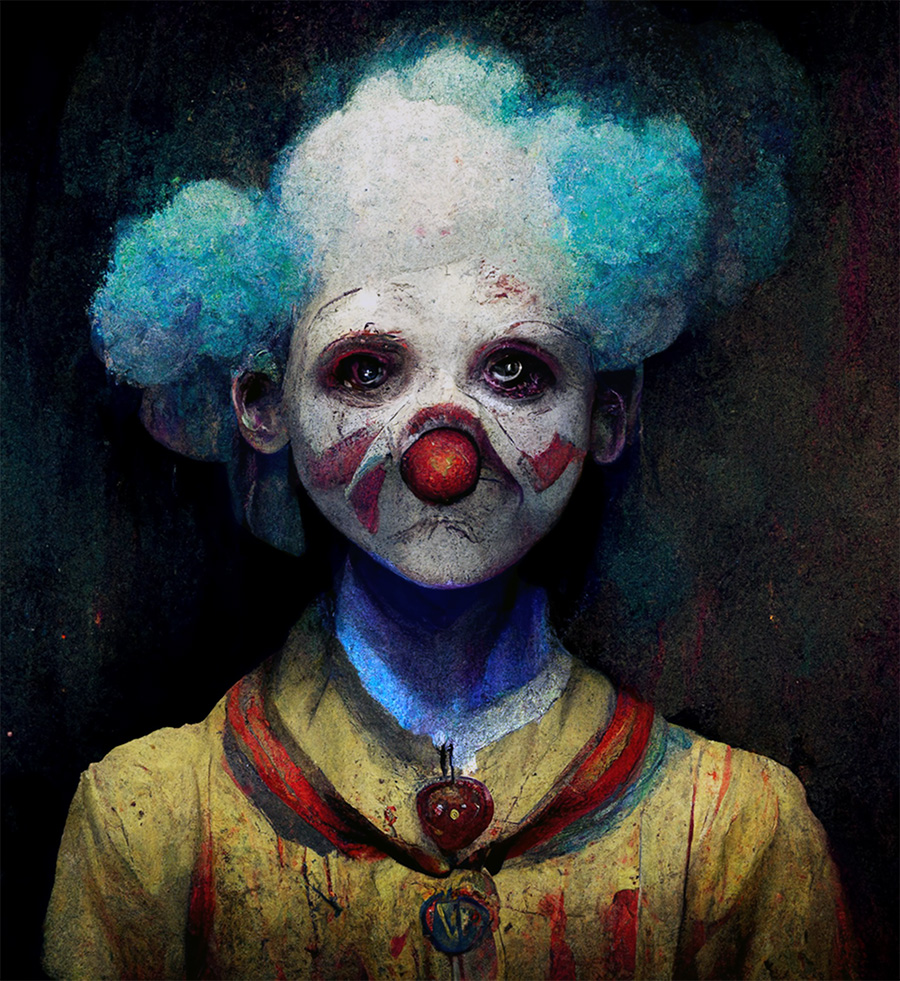 The poet sat in front of the desk at the employment agency. He watched the man behind it shuffle through papers. Noticed on his tie there was a legion of golfers poised to swing.

"On your information form you list 'Poet'," the man said.

"Yes. I was thinking I might find something related, part time. Say, sweeping zeros into freshly dug graves."

The man paged through a thick binder.

"You any good at filing?"

"I could do impressions; stand up", the poet said. He held his hands chest high, to where they looked like they grew out of his armpits.

The man looked up, shrugged.

"A T-Rex pantomiming a warm embrace," the poet said.

"How about custodial? Can you handle a mop?"

"A flashlight's jewels are best displayed at night," the poet said.

When the poet stared at the man blankly, the man took off his glasses and began nibbling on the end of its temple stem. "Let's move on," he said.

"I enjoy roughhousing with oblivion, if that helps," the poet added.

The man looked at his watch. "How about packaging? The pay's not half bad. It's a temp position, so it won't come with benefits. But I've got several openings listed."

"A moist magic fresh out of the can," said the poet. "That listed anywhere?"

There was a window a few feet away. The poet noticed a block of sunlight highlighting a few tiny golfers.

"Sometimes oven gloves are required to hold onto one's desires," the poet said.

The man cleared his throat and swung the binder shut. "When bear traps sing, it's usually with their mouths full," he said. "You think I like this crap? Don't mistake a fly, buzzing in a web, for a crooner. I was young once," he said.

The poet straightened in his chair.

"There's a position over on Lincoln. Die cut operator. Stamping out cereal boxes. If you hurry, you can still make it." The man jotted down the address. They both stood and shook hands and when the poet turned, he could hear the man cracking his knuckles.

It was a long way to the elevator down.