Fading Away by Maureen Wilkenson 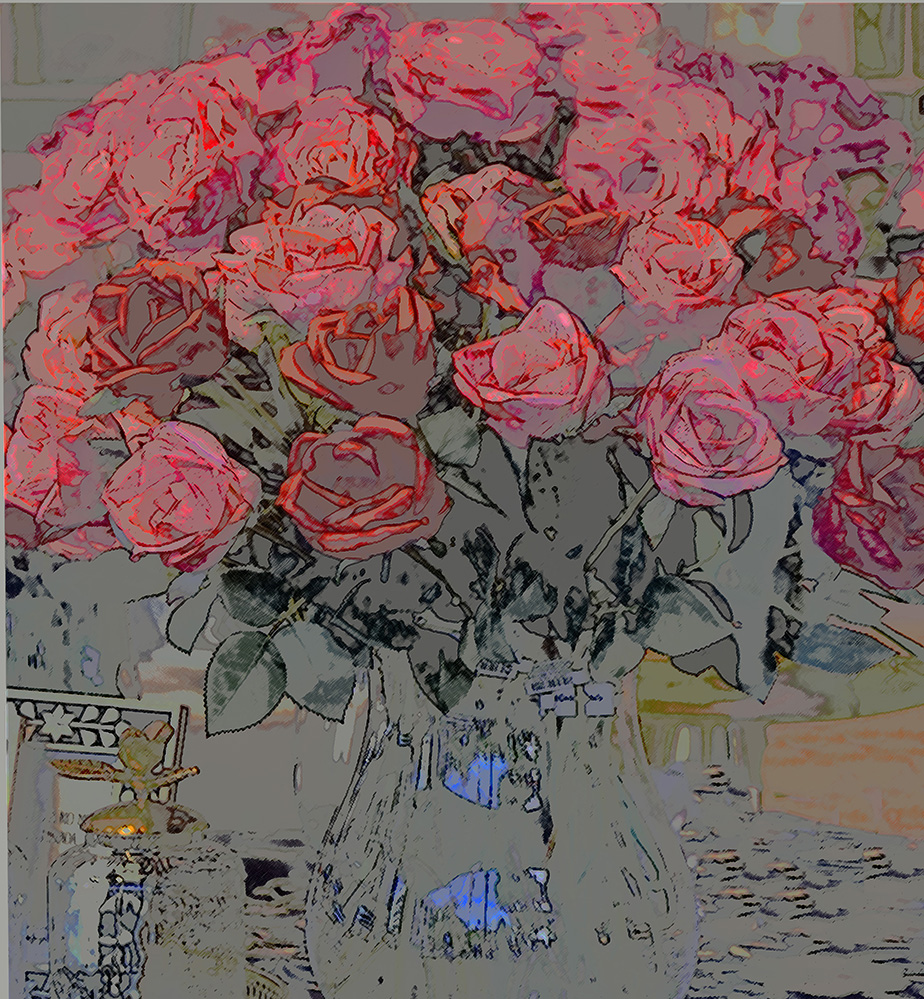 Fortune turned its back on Jane Mclure from the day her husband and fifteen year old son were crushed to death in a surge at a football stadium. When Jane thought the pain of her loss was more than she could bear, her mother, Elisabeth and father John, gave her the strength to make a new start. Visiting every day to make sure she ate, and holding her when she couldn't contain her grief. Two years later her fa- ther had a stroke and passed away.

Lately her mother her  mother hadn't been coping too well on her own and Jane wondered when all the misfortune was going to end. When electricity was cut off at her mother's house for the second time, be- cause she had forgotten to pay the bill, Jane moved back home and took over the household accounts.

At first her mother protested. 'This is my home. I don't see why I should let you run it. ' 'It's just easier if I handle the money, mum. It will save you all that running back and forth to the bank.'

Jane was sure if she took some of the burden, her mother would soon be back to her old self.

Once Jane had returned home her mother found ways to fill her time. Sometimes she pottered in the garden, window shopped, or lunched in town, and Jane thought at last things were settling down.

Jane looked up from her book as her mother pulled on a brown tweed coat and wound a wool scarf round her thin neck. Concern flitted across Jane's face and she ran her hand over her short, spiky brown hair. She didn't like the idea ofher mother going out at night, but she could hardly forbid her,

Jane's mother looked at her blankly. The grandfather clock in the corner ticked loudly in the silence.

'Yes, I answered, to visit a friend. Why don't you listen?'

The irritation in her mother's tone warned Jane to be careful. 'Must you go? It's cold out there.'

Jane gazed at her mother's tight lips.' Of course not, Mum. But be careful won't you?'

'Don't try and teach your granny to suck eggs, Jane. I took care of myself long before you came along.'

'Well at least take a taxi.'

Her mother frowned and left, banging the front door behind her. Jane lay awake until she heard a taxi pull into the drive, and with a sigh of reliefs snuggled under the duvet and went to sleep

After supper the following evening, Jane lowered herself into a chair and opened her novel. Her moth- er flitted around the room opening drawers and moving ornaments and Jane found it hard to concentrate. 'What are you looking for, Mum?'

'Have you seen my purse?' her mother replied

Jane placed the book on a coffee table and stretched catlike in the warmth of the fire. 'You're not going out are you?'

Jane felt a stab of unease, and sat upright in the easy chair. 'Who?’

The purse was on the windowsill under a curtain. Her mother found it and with a click of annoyance rummaged in the bottom.' I need some money,'

Jane took the purse and snapped open the note compartment. 'You had plenty of money last night,'

'On taxi fare? Where does he live Lands End?'

'No, in the alley behind Carters’ grocery store.'

Jane's heart jerked into her throat 'You're joking,' she said. 'No I'm not. I found him crouched behind Carters’ dustbins.

Like a flash of light it occurred to Jane how old her mother was. Jane wanted to believe she was the same strong woman who looked after her when she was a child. The same woman who ten years before had helped reshape her shattered life. She wanted to believe her mother had been in no danger. Snakes writhed in the pit of Jane's stomach.

'You went into an alley to talk to a strange man! Oh, mum, no. He was probably an alcoholic, or on drugs. He could've knifed you.’

With a sharp click Jane closed her mother's bag, and pressed her into a chair. 'You knew him. Okay, who is he?'

'What's that got to do with you?' Wrinkled eyelids hooded faded grey eyes, and her mother looked down at her lap.

'Please, mum. Is he someone you worked with?'

Her mother's jaw set into a firm line. 'He was made redundant years ago. Now he has to pick scraps from the bin. I felt sorry for him, and worse than that, ashamed.'

The thought of her mother doing anything to be ashamed of surprised Jane. Could her mother have a guilty secret in her past? Perhaps she'd had an affair while she was married.

Determined to get the answer to the mystery Jane probed further. 'Why would you feel ashamed?'

'Because I turned him away years ago.'

Her mother's eyes slid towards the clock. 'Look at the time - Daddy will be home from work soon and supper's not ready. Go wash you're hands Janie.'

Jane's heart turned over, and she gave her mother a small shake 'Come back, mum. Oh Jesus what's hap- pening!'

A light came into her mother's eyes. 'Yes, that's who he was- the man in the alley. It was Jesus and he asked for a drink. He said he needed whiskey to keep out the cold. Wasn't that a strange thing for Jesus to say?' she said with a small smile. 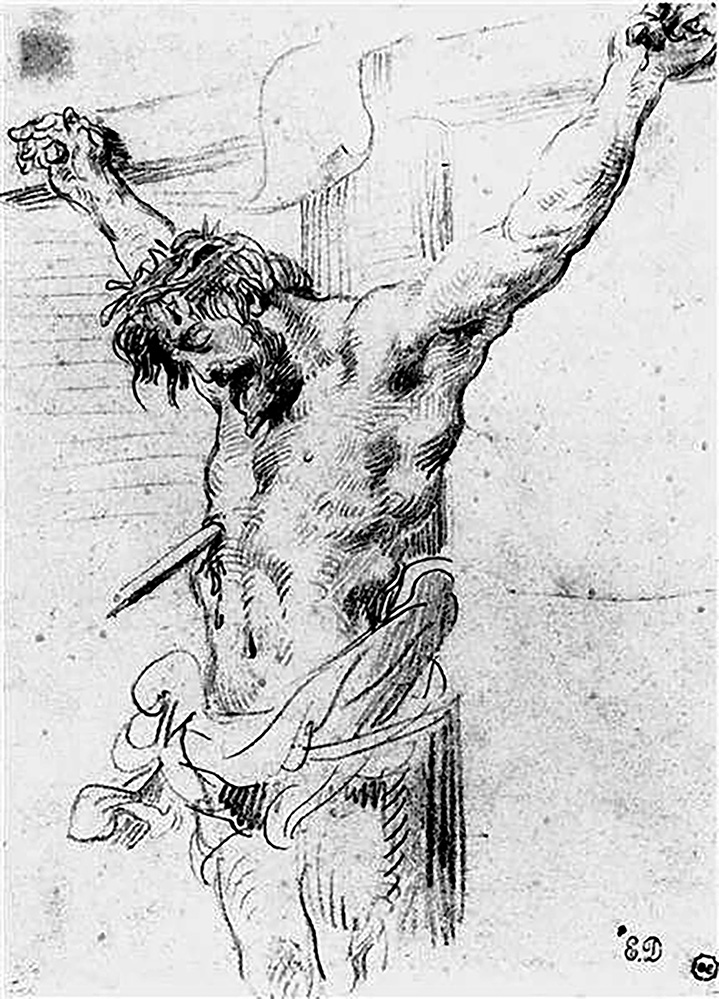